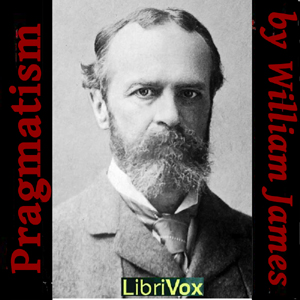 'Pragmatism' contains a series of public lectures held by William James in Boston 1906–7. James provides a popularizing outline of his view of philosophical pragmatism while making highly rhetorical and entertaining lashes towards rationalism and other competing schools of thought. James is especially concerned with the pragmatic view of truth. True beliefs should be defined as, according to James, beliefs that can successfully assist people in their everday life. This is claimed to not be relativism. That reality exists is argued to be a fact true beyond the human subject. James argues, nevertheless, that people select which parts of reality are made relevant and how they are understood to relate to each other. Charles Sanders Peirce, widely considered to be the founder of pragmatism, eventually chose to separate himself intellectually from James, renaming his own theory to ‘pragmaticism’.

For more free audio books (in over 25 languages) or to become a volunteer reader, visit LibriVox.org.